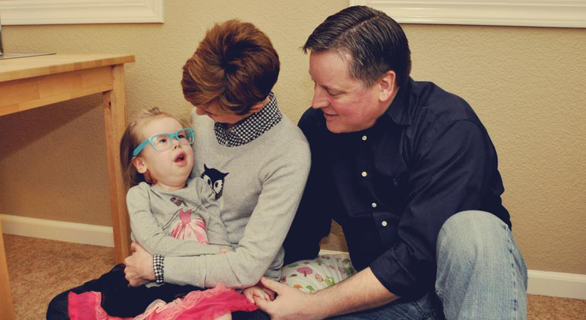 About Us About Us

When we first received Getty’s SMA diagnosis, we were devastated. We were told she would have no strength, would be with us for no longer than age 2, and there was nothing we could do. We reached out to family, friends, and the SMA community where were embraced with open arms and big hearts.

We decided to give back to a world that has helped us so much. We started Getty Owl Foundation to accomplish our mission to help families and fight SMA in a variety of ways.

Promising research programs could really use some funding to accelerate the fight for a cure. Meanwhile, newly diagnosed and other SMA families are in need.

There is so much to be done, and our children are counting on us. We hope you continue with us on this journey and support the cause. Together, we will end SMA!