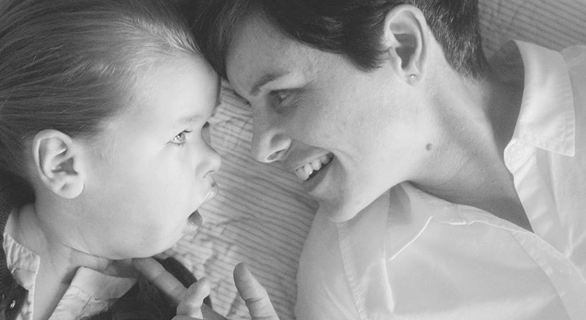 Our Story Our Story

After a text book pregnancy, Getty joined our loving family in March 2010. She was happy, healthy, and passed every infant medical exam with flying colors. We were elated to start our new lives as a family of three. Then, in July 2010, Getty was diagnosed with Spinal Muscular Atrophy (SMA) Type 1, a terminal genetic degenerative neuromuscular disorder.

When Getty was first diagnosed with SMA, we were devastated. We reached out to family, friends, and the SMA community where we were embraced with open arms and big hearts. We decided to give back to a world that has helped us so much and established Getty Owl Foundation to spread awareness in our community as well as help others affected by this disease and to help find a cure for SMA.